We offer cargo claims management services, inspections, security
organisations, certifications, cargo inventories and container controls.
Our specialty is the securing of goods in transport and storage against
damage, theft and malicious acts. The safety of your goods is our
business 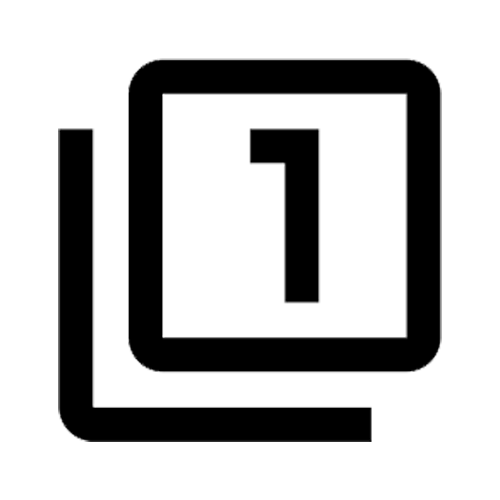 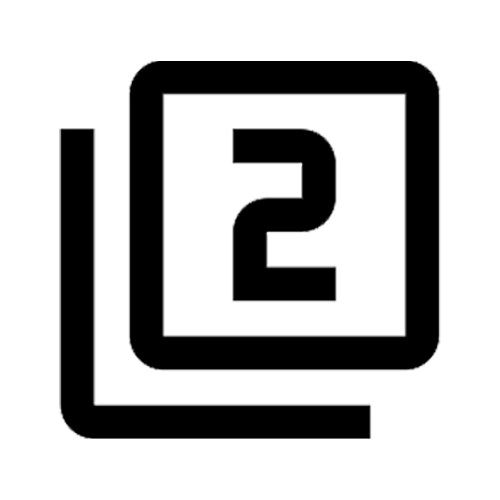 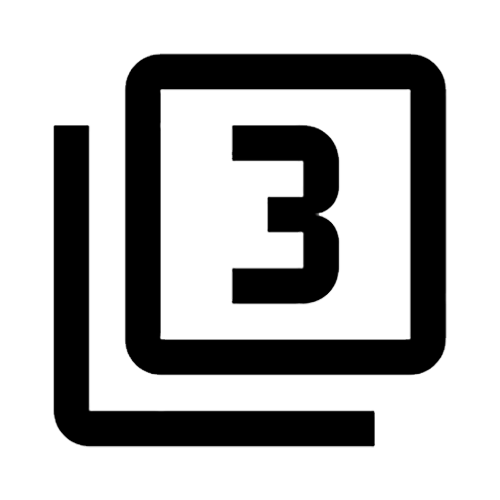 DO NOT HESITATE TO CONTACT US, WE ARE ABLE TO ASSIST YOU IN SECURING
THE GOODS UNDER YOUR RESPONSIBILITY. 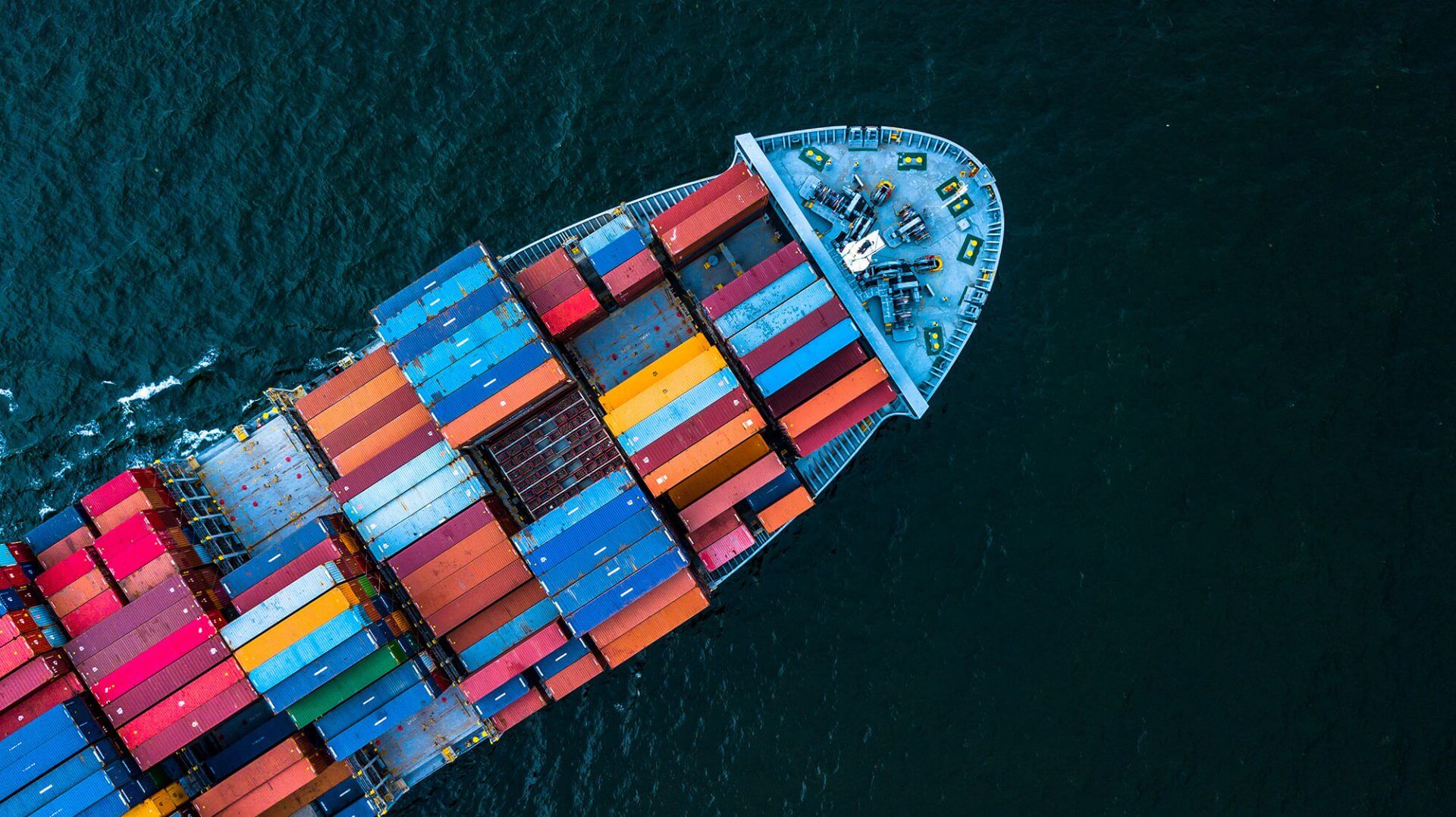 We can provide advice on preventive and emergency measures to be taken in order to mitigate the loss, the preservation of rights of recovery, quantification of loss, legal analysis, liability assessment, investigations and combating insurance fraud.

Categories of goods and cargoes concerned 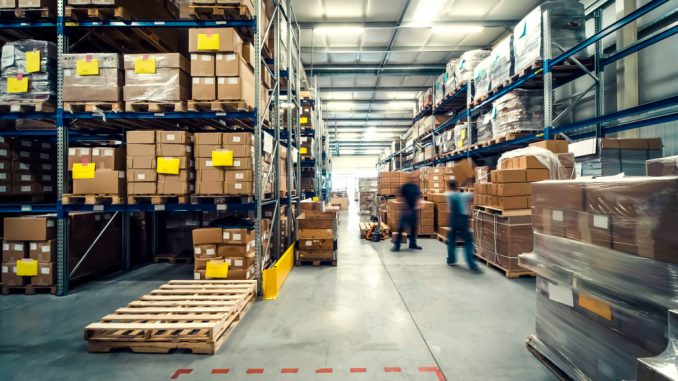 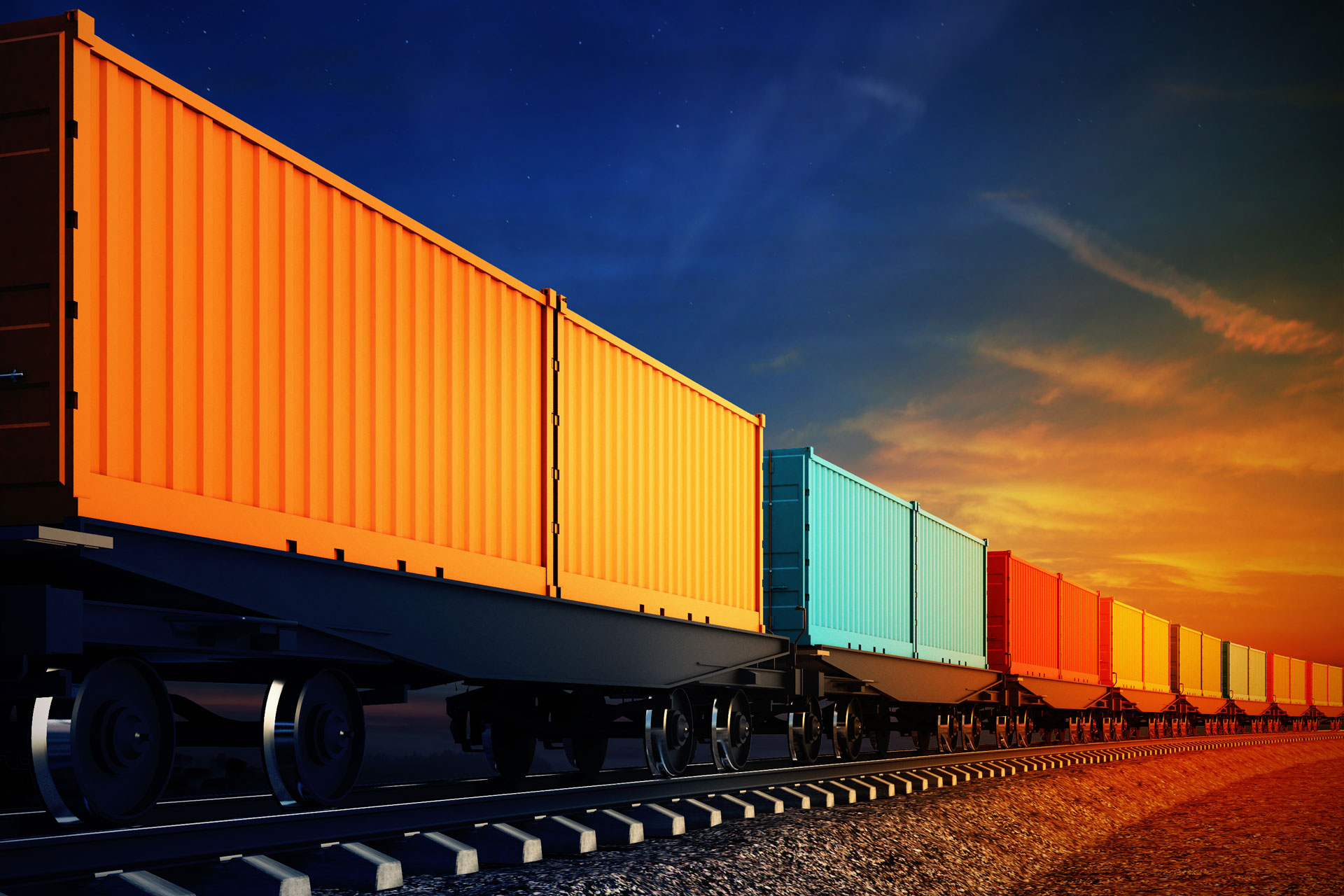 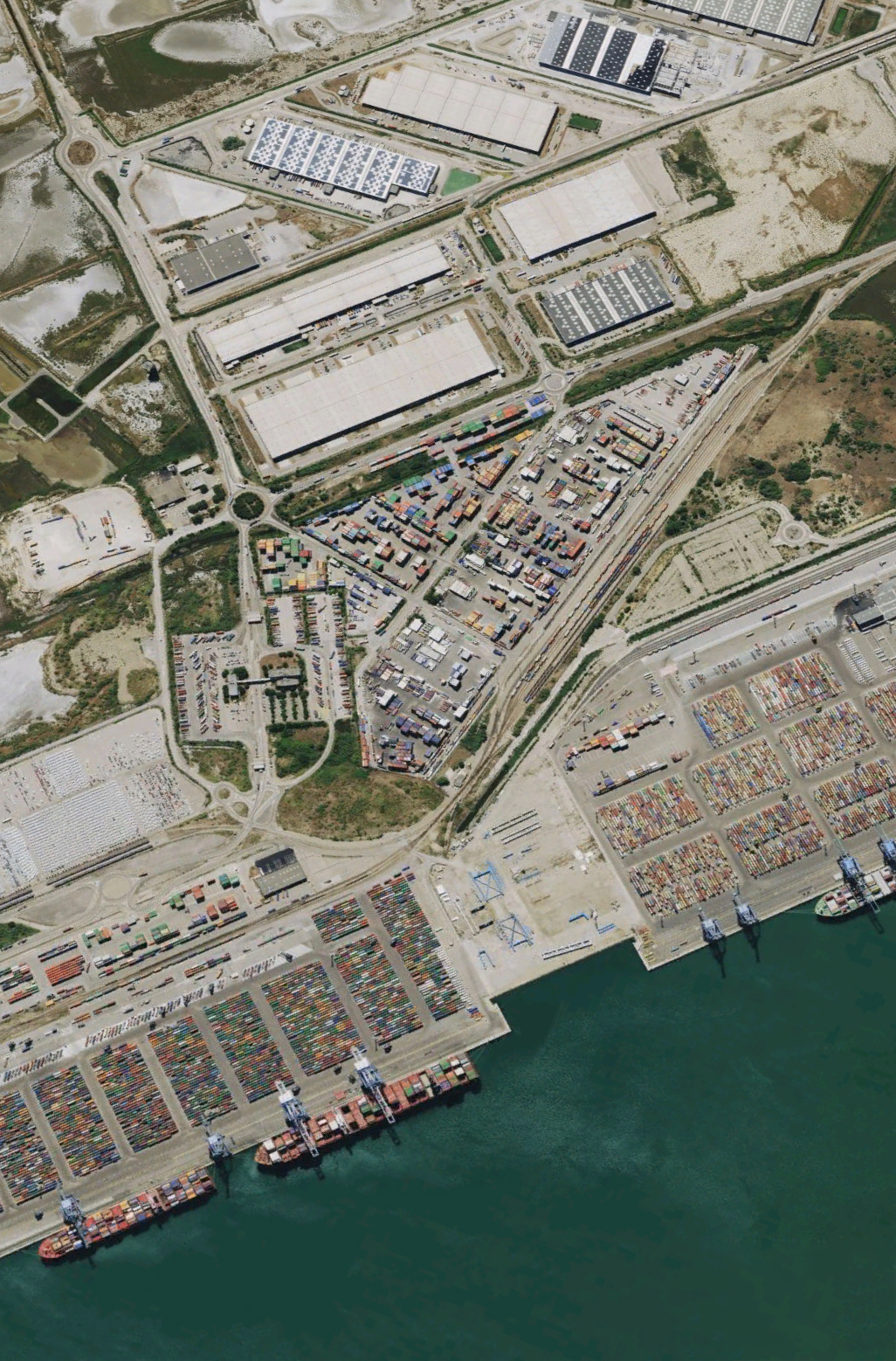 Where we do operate

The history of our company

The firm of BEM EXPERTISES, BUREAU D’EXPERTISE MULTISERVICES, formerly BENOIT EXPERTISE MULTIMODALE, is the successor to the original cargo surveying firm founded by Patrick BENOIT. Initially specialised in the inspection and quality assessment of hides and skins which was the speciality of the founder, Patrick BENOIT, in 1985, the company has long since extended its activity to a wide range of surveys and inspections of cargoes of all types.

Yann HENRY joined the firm in 2013 when he established the company BEM MULTIMODALE which he has been sole Director of since October 2018, having considerably expanded the types of surveys on offer.
Located in the centre of the city of Marseille, the offices allow for a direct and rapid access not only to the Commercial Port of Marseille itself, but also to the road links serving the areas North, East and West of Marseille.

BEM Expertise is above all a human adventure, a company which has always relied for its growth and its expertise on a team of men and women working together with a common goal to satisfy our clients. The members of our team have backgrounds and experience in the legal community, in insurance surveying and in national defence. Our assets are our meticulousness, our availability and our reactivity.

Our team, composed of former reservists or employees of the original firm founded by Patrick BENOIT, certified CESAM and specialised in the inspection and assessment of hides and skins, is focussed on responding to the specific requirements of our clients, whether this is a particular field of survey, or because of the large volume of assignments we receive.